Ben Caballero with HomesUSA.com is the top agent in the country in both sales and transactions, according to Real Trends’ 13th-annual “The Thousand” list, published in coordination with The Wall Street Journal.

Ben Caballero tops RealTRENDS’ “The Thousand List” for 2018 as the number one realtor in sales volume (in the millions) and number of transactions closed. 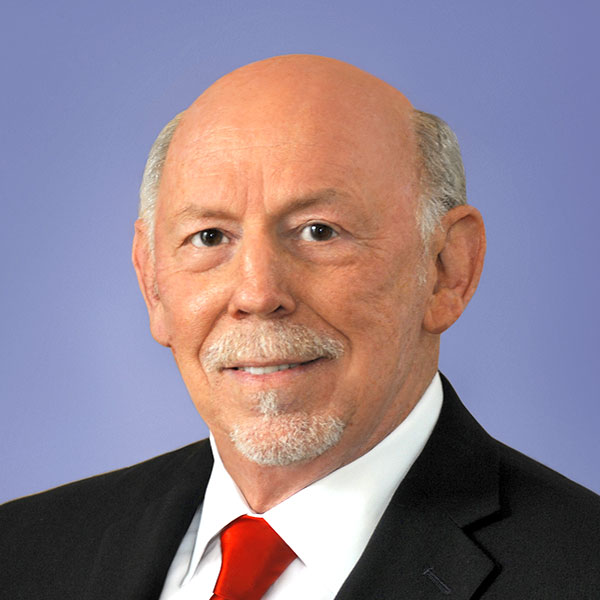 This interview is an excerpt from the book American Dream: Interviews with Industry-Leading Professionals (October, 2016) by Jason Navallo and was published on Underdog.nyc in May 2017.

Why Agent Rankings are Based on Production — Not Business Model

Article featured on Inman News Byline by: Ben Caballero, HomesUSA.com CEO |  Since I was ranked as America’s number one real estate agent on REAL Trends “The Thousand” list, other agents have questioned my ranking. Recently, one agent read a story about how,

Addison, TX (June 26, 2017) – America’s number one real estate agent doesn’t cater to the rich and famous in Beverly Hills, or the titans of Wall Street in Manhattan. Ben Caballero is the broker-owner of HomesUSA.com®, based in Addison, Texas, and sells new homes to Texans for more than 60 top builders in Dallas-Ft. […]