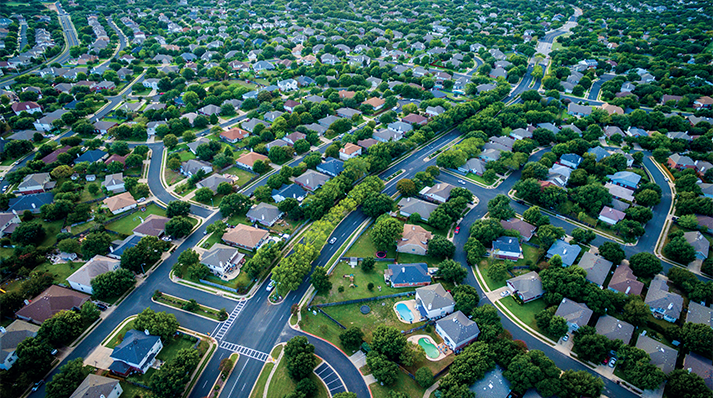 [This column was first published by Modern Home Builders.]

January 11th, 2022 – Single-family starts clearly demonstrate the rise of Texas and the fall of California over the last 30 years. I live in Texas, and like most Americans, I am proud of my home state, but it saddens me to see what is happening in the beautiful state of California.

The ascent of Texas and the decline of California appears in the chart below.

Population explosion
While California currently has ten more million total residents than Texas, Texas experienced the greatest population increase of any state in the last decade. By 2019, Texas grew 70 percent more than California with 3,849,790 residents, significantly exceeding California’s growth of 2,257,704.

PrevPreviousTop of the list: An interview with Ben Caballero
NextThousands of Texas real estate agents learn how to work with home buildersNext