Journalists and Real Estate Editors from across the United States gathered in Las Vegas June 13th-16th for the Spring conference of the National Association of Real Estate Editors (NAREE), the trade group dedicated to promoting real estate industries reporting, both commercial and residential. 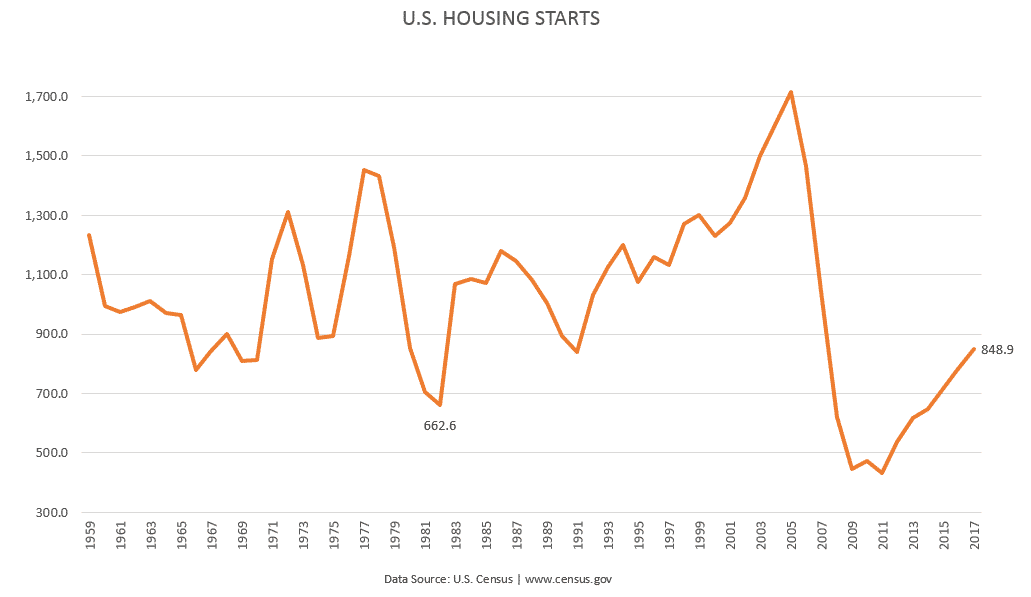